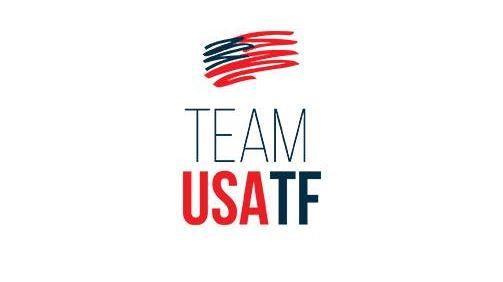 INDIANAPOLIS — USATF has announced its 96 athletes for the 2019 Pan American Games set to be held in Lima, Peru later this summer. The athletes will compete August 6-10 in the Athletics Stadium in the Villa Deportiva Nacional Videna cluster, with the marathon on July 27 and walks being held at Parque Kennedy. The full schedule can be found here.

In 2015, Team USATF completed the country’s best Pan American Games performance in the sport of track & field since 1999, collecting 41 medals: 13 gold, 15 silver and 13 bronze over seven days of competition at both CIBC Pan Am/Parapan Am Athletics Stadium and along the Ontario Place West Channel.

The Pan Am Games feature 39 sports and 61 disciplines. A total of 6,680 athletes are expected to compete from 41 delegations.