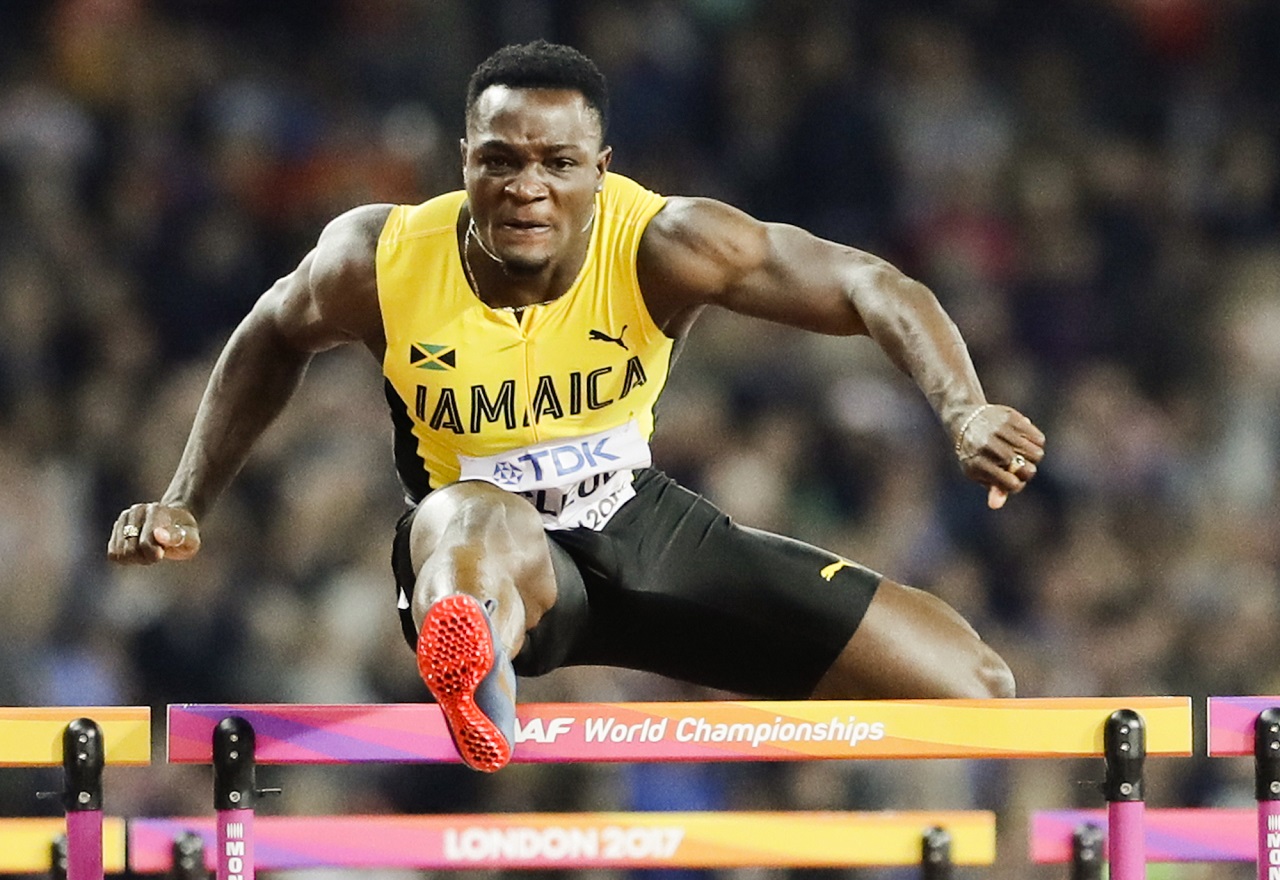 Omar McLeod and Tajay Gayle were the only two Jamaican winners at the Shanghai Diamond League on Saturday (18 May).

Gayle won the men’s long jump with 8.24m. Chinese Jianan Wang was second with 8.16m while Demar Forbes had no mark.

In the women’s 100m dash, Olympic Games sprint double champion, Elaine Thompson, in her first 100m of the season, was 3rd in 11.14.
“Season Opener in the bag for 3rd in 11.14 seconds. On to the next one as I improve my execution,” Thompson wrote on Social media.