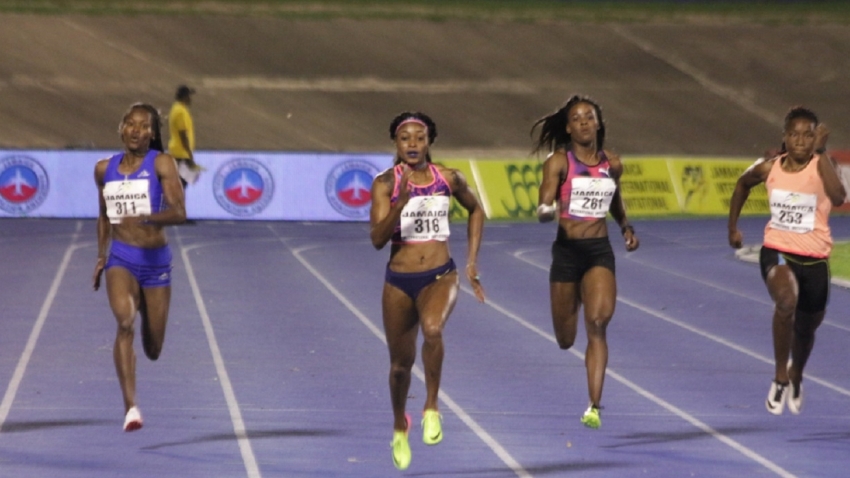 The Jamaica Invitational has been cancelled this year due to lack of funding.

The 15-year-old meet has seen it emerge from a modest early season tune/up event blossomed into a marquee member of the IAAF calendar.

Over the years the event hosted top runners, jumpers and throwers from across the world and was later recognised as an IAAF World Challenge Event.

According to JAAA President Dr Warren Blake, “The current reality is that level of sponsorship promised/received is insufficient to allow to stage anything but a watered down version of what is expected of the Jamaica International Invitational Meet.”

Following further consultation with IAAF, the JAAA went through with the meet’s official cancellation.