The Local Organising Committee (LOC) officially launched the IAAF World Relays Bahamas 2017 at a press conference in Nassau on Wednesday (18). 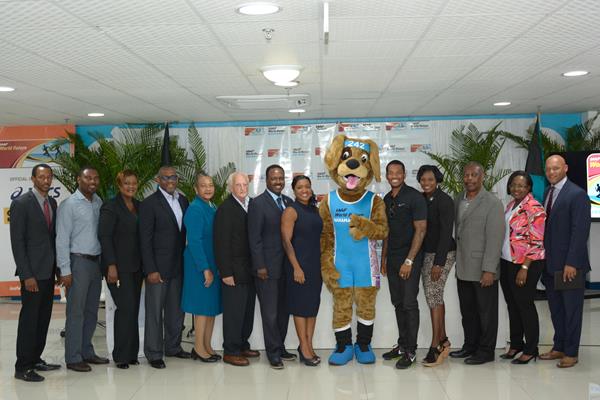 The third edition of the IAAF World Relays will take place on 22-23 April in the Bahamian capital’s Thomas A Robinson National Stadium, thus far the only host to the IAAF’s latest international event.

“We can almost say we are veterans at hosting the World Relays,” said Rosamunde Carey, CEO of the IAAF World Relays Bahamas 2017.

“We will put the same top notch effort into this year’s relays that we put in relays we have hosted in the past. The Bahamas is at the forefront of athletics and we are going to continue to live up to our reputation as a sporting nation.”

“We look forward to connecting with some 700 athletes, showcasing our very own star athletes and of course giving our guests a taste of our beautiful island and our unique culture.”

The IAAF granted the Bahamas hosting duties in 2013, based on the unique appeal and experience of the country in their role as hosts of a tourism-based nation. Its selection was also based on The Bahamas rich history and tradition in athletics, the relays in particular. The inaugural edition was held in May 2014 and the second in May 2015.

The top-eight finishers in the 4x100m and 4x400m for both men and women will earn automatic entry for the IAAF World Championships London 2017 to be held later this year.

The event will also include a junior programme for local athletes prior to the start of the main relay competition.