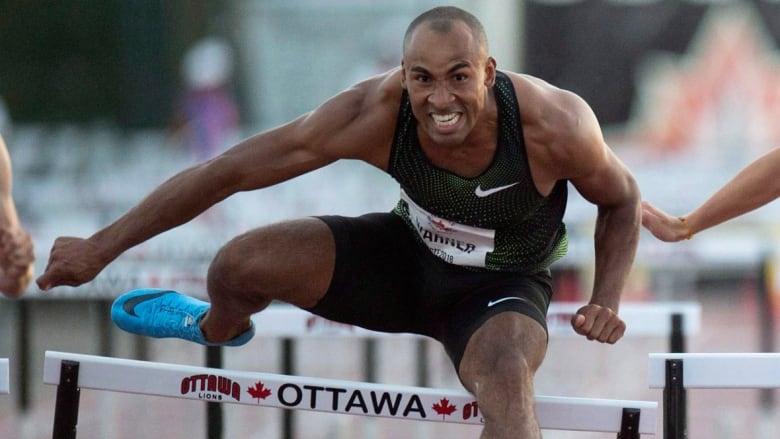 Ottawa – Athletics Canada and the Canadian Olympic Committee announced today the 46 athletes who have been selected to represent Canada at the 2019 Pan American Games taking place in Lima, Peru, from July 26 to Aug. 11. The team, comprised of 19 men and 27 women, will focus on contributing to the overall Canadian medal count and improving on its 27 podium finishes (11 gold, 7 silver and 9 bronze) from the Toronto 2015 Pan American Games.

The Canadian contingent heading to Lima features 18 athletes who competed on home soil in 2015 and 28 first-time Pan American Games participants. Of the 18 athletes who competed at Toronto 2015, seven stood on the podium, including decathlete Damian Warner (gold) and steeplechaser Geneviève Lalonde (bronze), who hope to repeat or better their success in 2019 alongside their Canadian teammates.

“For me, the goal heading into every competition is to win. On the day of the event, it’s taking care of all the little things to make that a real possibility,” said Damian Warner. “Some of my top competitors in decathlon will be at Pan Ams, which will give me another opportunity to compete against them prior to the World Championships this fall. It will also serve as an opportunity to test some events and see what needs to be worked on or changed before my focus turns to Doha.”

The 2019 season has rejuvenated Lalonde, whose primary event is the 3000-metre steeplechase. “It’s been a really great year, my team has been extremely consistent with training and very diligent with recovery. I have also been rewarded with some amazing experiences at the World Cross Country Championships (Canada’s best finish by a woman since 2004) and Speed River Inferno where I set a new personal best in the 1500-metres,” said Lalonde. “My goal at Pan Ams is to compete to the best of my abilities and to wear the Canadian singlet with pride. It would be great to upgrade my medal from 2015 and to see how fast I can run.”

The Pan American Games serve as a vital component towards development, as was seen in 2015 with breakout performances by Rio 2016 triple Olympic medallist Andre De Grasse (100m, 200m,  4x100m relay), World silver medallist Melissa Bishop (800m), World Champion Shawn Barber (pole vault) and Rio 2016 Olympic gold medallist Derek Drouin (high jump). A total of 38 of 90 athletes from the 2015 Pan American Games team went on to represent Canada at the Rio 2016 Olympic Games, which means Canadians can expect to see a number of outstanding performances in Lima that will lead to positive results in Tokyo.

Athletics competitions will be held at National Sports Village (VIDENA) from Aug. 6 to Aug. 10, with the exception of the marathons (July 27) and race walks (Aug. 4 and Aug. 11) that will be held at Kennedy Park.

“Anytime you get to put on the Team Canada singlet it’s a special feeling,” said Warner. “When I first got into track, that was one of my biggest goals. Now, I’ve had the pleasure of representing Canada a handful of times and it still feels special every time.”

“I always tell people it’s like stepping into your superhero suit,” added Lalonde. “Wearing the Canadian singlet gives your performance a whole new meaning and ups the adrenaline, too. It is such an honour to represent your country with pride.”

The list of Canadian track and field athletes, coaches and staff selected to the 2019 Pan American Games team includes: