Smooth, swift and utterly supreme – that’s about the best way to describe Shaunae Miller-Uibo’s majestic display of one-lap running at the Prefontaine Classic in Eugene on Saturday (26), the highlight of the 2018 edition of the IAAF Diamond League meeting. 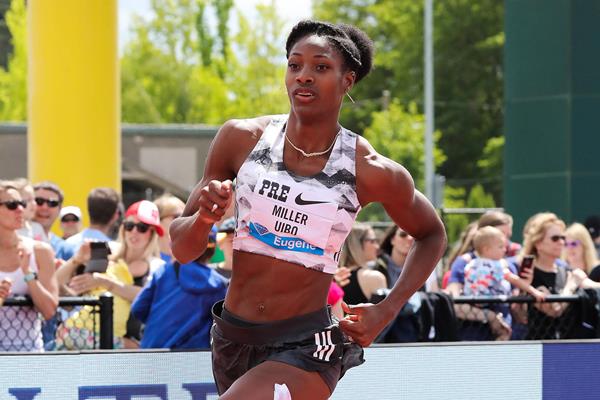 Having raced over shorter distances in recent weeks, the Bahamian went off in conservative fashion over the first half of the women’s 400m, allowing world champion Phyllis Francis to build an early lead. But as she entered the final bend Miller-Uibo utilised her long stride, shifted through the gears and then powered away from her rivals, crossing the line in a world-leading 49.52.

“I feel like I’ve gotten really strong this year and the race just felt really great,” said Miller-Uibo. “There are some things to work on going forward but for this early in the season I will take that.”

That was more than a second clear of runner-up Francis, who clocked 50.81, narrowly ahead of Shakima Wimbley (50.84).

LYLES IMPROVES TO 19.69
The men’s 200m produced an equally stunning performance from Noah Lyles, who on Friday had informed the media that he believed he was ready to run 19.7.

He was wrong, as it turned out, because the 20-year-old American went even faster, smashing his personal best to clock 19.69, the joint-fastest time in the world this year. 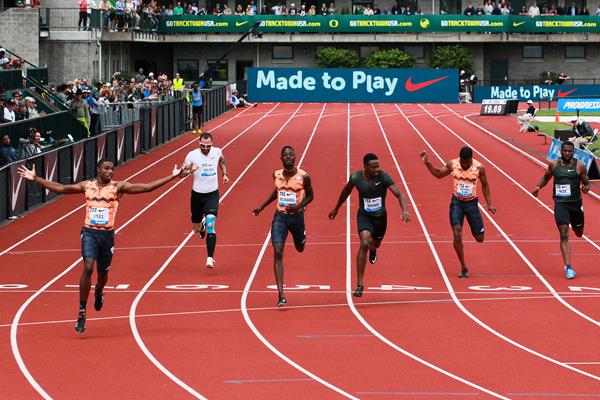