The Petroleum Corporation of Jamaica (PCJ) is continuing its support for local athletics with a $12 million dollar sponsorship package for the Jamaica International Invitational Meet (JIIM) which is scheduled for Saturday, May 19 at the National Stadium in Kingston. 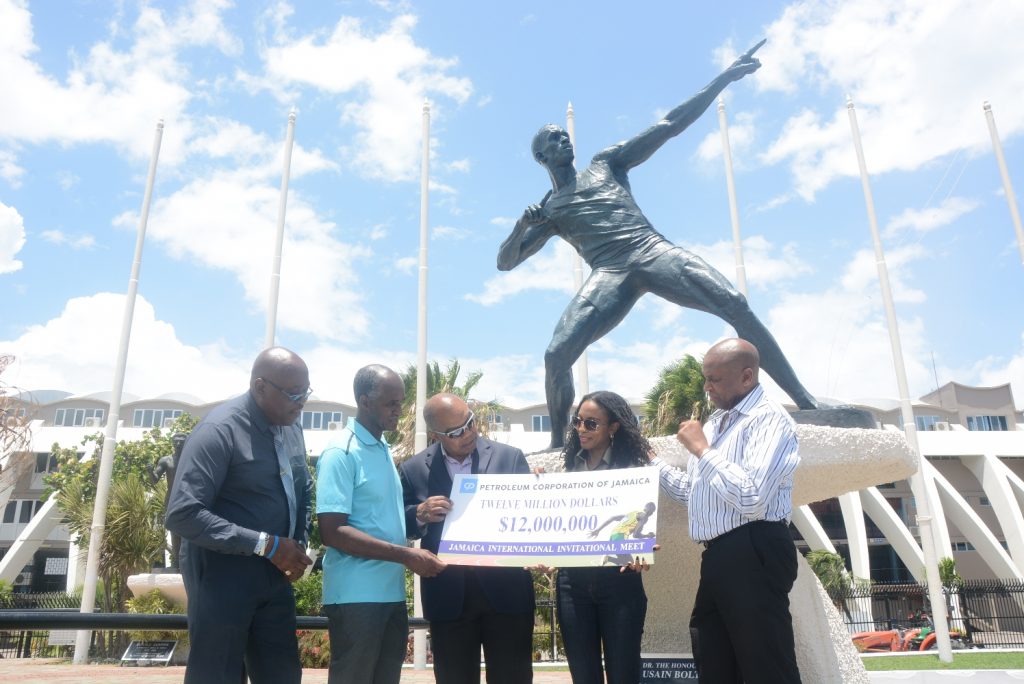 The allocation extends the PCJ’s support for the well-regarded event to a fifth consecutive year. The competition, which is an International Association of Athletics Federations (IAAF) Challenge Meet, serves as a critical building block for the nation’s athletes, especially those who are based on home soil. JIIM continually brings internationally renowned track and field stars to Jamaica, giving local athletes the chance to experience elite competition without having to travel overseas.

Camille Taylor, the PCJ’s Manager, Corporate Affairs and Communications said, “The PCJ’s past sponsorship of the Jamaica International Invitational Meet covered years like 2015 when the  IAAF World Championships was held in Beijing, China and 2016 when the Olympics were in Rio de Janeiro and we would like to think we contributed in some way to Jamaica’s stellar performances at these international meets because the Invitational serves as a preparatory event for major championships.”

“Jamaica has had a solid run on the world stage and if we are going to maintain our position at the top athletics will need continued support at all levels; and just as we’ve been there for the good years in the past, the PCJ will be here to support our athletes and athletic associations as we rebuild and renew,” she added.