CAN – Track and field stars from 31 countries descend on Toronto Aug. 10-12

2018 NACAC CHAMPIONSHIPS – TORONTO 2018: TRACK & FIELD IN THE 6IX
Ottawa – Athletics Canada announced today that it will play host to the 2018 NACAC Track and Field Championships. The three-day event will take place from Aug. 10-12 at Varsity Stadium, in the heart of downtown Toronto, and will be known as Toronto 2018: Track & Field in the 6ix. 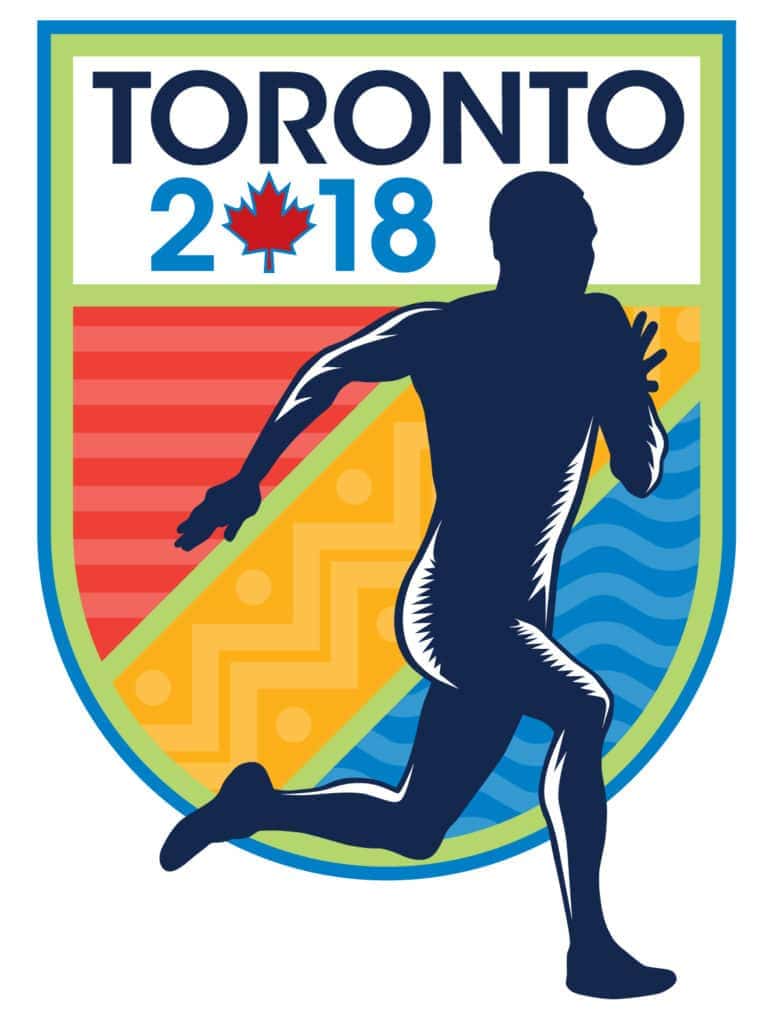 The Championships will feature more than 600 athletes from 31 different countries throughout North America, Central America and the Caribbean, in 40 different track and field events. Replicating the atmosphere at the 2015 Pan American Games, Toronto 2018: Track & Field in the 6ix will showcase live music, exciting athlete introductions, first-rate in-stadium hosting, street exhibitions and will celebrate Toronto’s vibrant Latin American and Caribbean culture.

“Our objective is to provide a memorable sport spectacle to the thousands of fans in the seats at Varsity Stadium, and to the hundreds of thousands who will be watching on CBC,” said Mathieu Gentès, Athletics Canada’s Chief Operating Officer. “With 15,000 fans expected on site and CBC coverage for the event confirmed, Toronto 2018 will also provide potential sponsors and partners in corporate Canada with a fantastic platform from which to connect with our sport, world-class athletes and fans across the country.”

As the host country, Athletics Canada plans to field a full team that features its top track and field athletes, including Olympic medallist Andre De Grasse, World medallists Melissa Bishop and Aaron Brown, along with up and coming stars such as Brittany Crew and Alysha Newman, both of whom were finalists at the World Championships in London in August.

The draw of competition will be bolstered by a minimum prize purse of $160,000 awarded to the top-three finishers in each event. It has also been confirmed that event winners will receive an automatic berth to the 2019 IAAF World Championships to be held in Doha, Qatar, pending approval of their respective national federation.

Reflecting on the opportunity to represent Canada at the NACAC Championships, World, Olympic and Pan American medallist Andre De Grasse said, “Racing at home again as I did in 2015 at the Pan Am Games, in front of friends, family and Toronto’s amazing sports fans will be the highlight of my 2018 season. I plan to arrive in Toronto next August in top form.”

Championship week will also include an international caliber coaching conference accessible to all coaches in Canada, in addition to a future star’s camp that will provide a once-in-a-lifetime opportunity to selected youth.

Tickets will start as low as $30 per session. Fans will also be able to purchase Championships passes that include access to all events at Varisty Stadium, reserved seating at the finish line, access to athlete signing sessions and a photo with Canadian sprinter Andre De Grasse (package offerings vary by selection and availability). Visit www.athletics.ca/toronto2018 to receive instant notification when tickets go on sale. Early bird pricing will be in effect for all sign ups before November 30, 2017.

About NACAC and the NACAC Championships

Founded in 1988, the North American, Central American and Caribbean Athletic Association (NACAC) is comprised of 31 countries. NACAC is one of six area associations of the International Association of Athletics Federation (IAAF).

The inaugural NACAC Championships took place in July 2007 in San Salvador, El Salvador, and featured more than 300 athletes from 26 countries (Canada and Cuba were the two main absentees) in 42 events.

The second edition of the NACAC Championships were held in August 2015, eight years after the inaugural event, in San José, Costa Rica. More than 350 athletes participated in the competition, which featured representatives from all 31 affiliated countries. Following the Championships, NACAC made the decision to host the senior edition of the event every even year, to be delivered the same week as the European and African Championships. August 2018 will mark the first time in which Canada will play host.