The athletics community is in mourning following the sudden and tragic death of Paralympic coach Ken Thom. Coach Thom died Sunday, Sept. 24, in Cape Town, South Africa, as a result of a scuba diving accident. 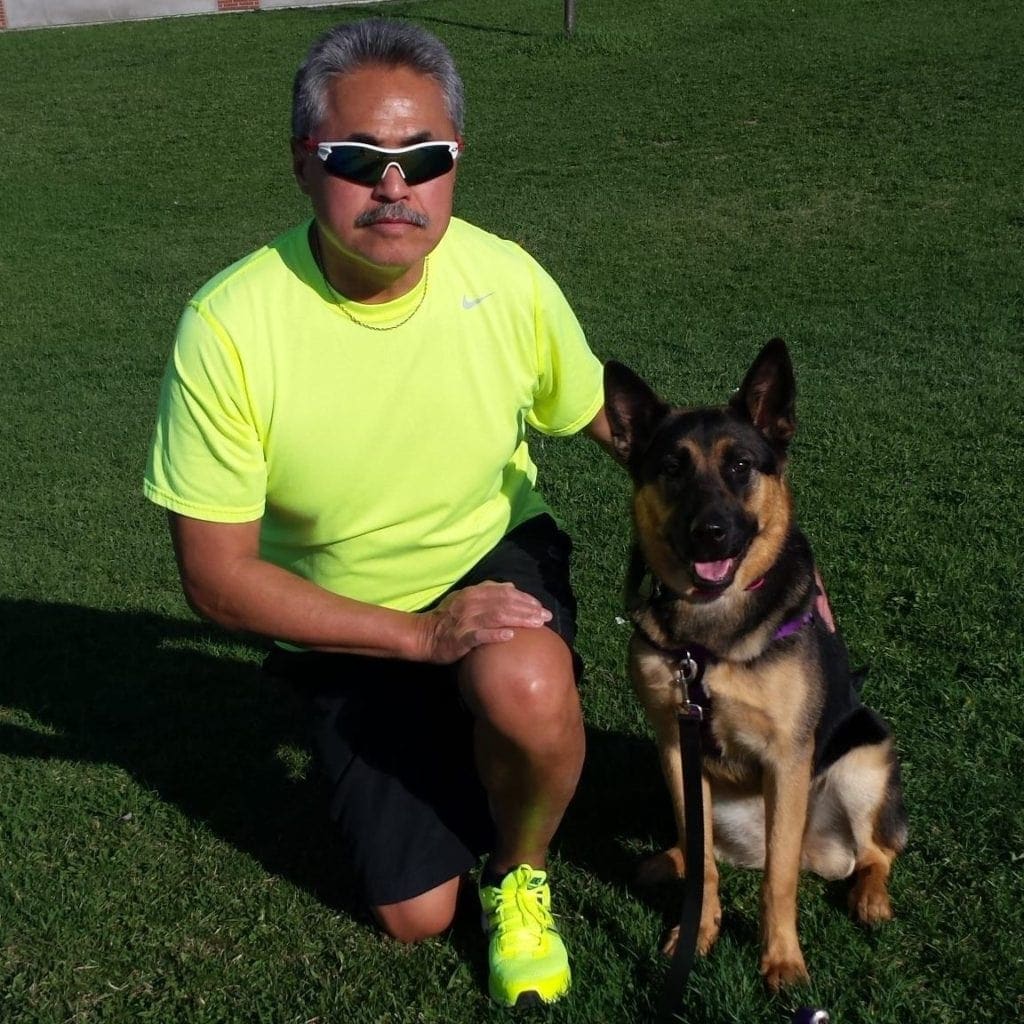 “Ken founded a program where there was none. He built an environment where athletes of all abilities had the opportunity to reach their potential. For many years, he has been one of the constants in our sport, his legacy will remain for many years,” said Rick Reelie, Athletics Canada Wheelchair Coach and Co-Head Coach of the 2017 World Para Athletics Championships team. “We will never truly fill his void, but I am certain that between his athletes, fellow coaches, clubs and programs around the country, that his mark on the sport will be ever present.”

Thom, from Mississauga, Ont., was an instrumental part of the track and field program with Cruisers Sports for the Physically Disabled. He also coached his son Curtis to appearances at the 2004, 2012 and 2016 Paralympic Games, as well as the 2006, 2011, 2013 and 2015 World Para Athletics Championships. Thom was also a personal coach to Austin Smeenk and Isaiah Christophe.

“You just knew you would see Ken and the Cruisers at training camps, competitions, nationals and major Games with his role as the Head Coach of the Bermuda Paralympic Track team, along with his personal athletes who consistently figured within the Canadian Paralympic Program,” said Reelie. “I know I’m not the only one who will miss his enthusiasm, commitment, knowledge and whit, along with that sense of humour where no one laughed harder than Ken at himself.”

In his professional life, Thom worked for 26 years with O-Two Controlled Ventilation in International Sales as a marketing manager. He leaves behind his wife Karen, sons Christopher and Curtis, daughter Stephanie and three grandchildren.

Athletics Canada’s collective thoughts are with the Thom family, friends, colleagues and with the athletes under Ken’s direction.