The Canadian athletics community is in mourning following the passing of Cecil Smith, a true pillar and icon of the sport. Over his illustrious career in sport, Cecil received such honours as the 125-Year Anniversary Medal of Canada’s Confederation, and the Queen’s Jubilee Medal. 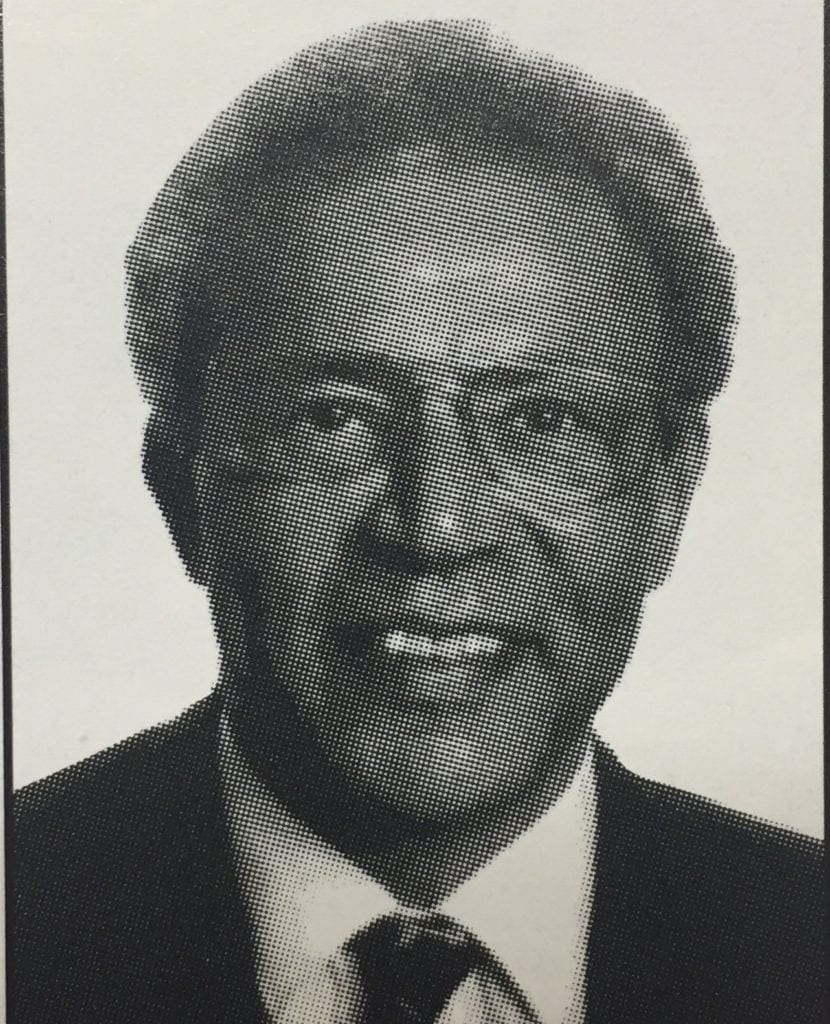 Cecil Smith arrived in Canada in the 1970’s and began his involvement as a volunteer coach with the Toronto Strider. He also got involved in the administrative side of the sport, initially as Chairman of the Ontario Coaches Association, later he was appointed director of the Ontario Track and Field Association (OTFA), until retiring 25-years later. He started Ontario Athletics magazine, the predecessor of Athletics.

Cecil served as a member of the secretariat for the 1976 Olympic Games and the 1978 Commonwealth Games.

A brief resume of his career: