LONDON (GBR): World Premiere of I am Bolt documentary movie at Leicester Square in London on Monday evening had several celebrities on the red carpet. 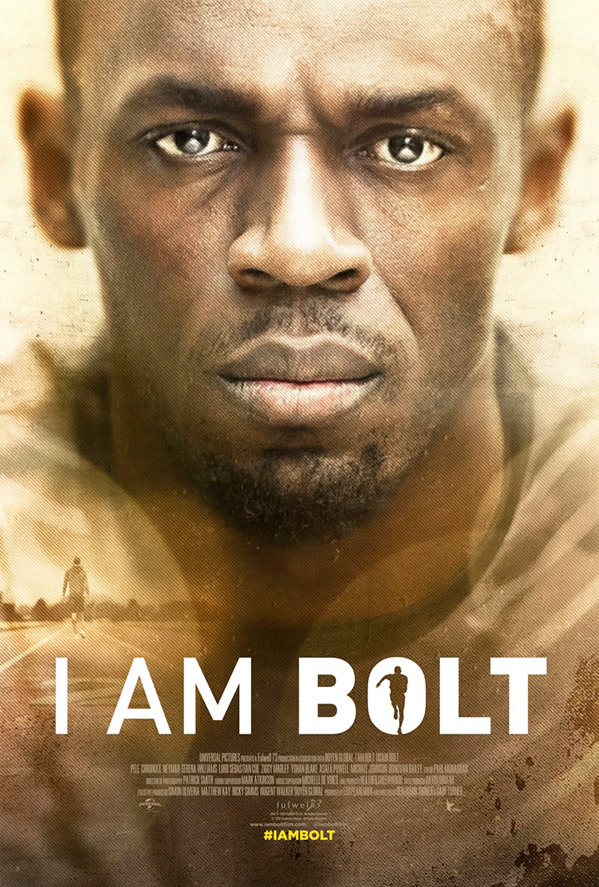 Pictures from all Olympic wins along with the Beijing Worlds situation after he stumbled in the semifinal are in the film. Interesting background pictures from training with coach Glen Mills who says at the end: “Bolt is extra special.” In the film also not very happy Bolt after he was not able to run the finals at Jamaican Olympic Trials due to hamstring issue. “I could feel all emotions throughout everything, like I was reliving my life again when I was watching that,” he said of the film. “That’s what I wanted people to see, the struggles, the pain, the triumph, the stress that I’ve been through and then have more insight also on my life.”